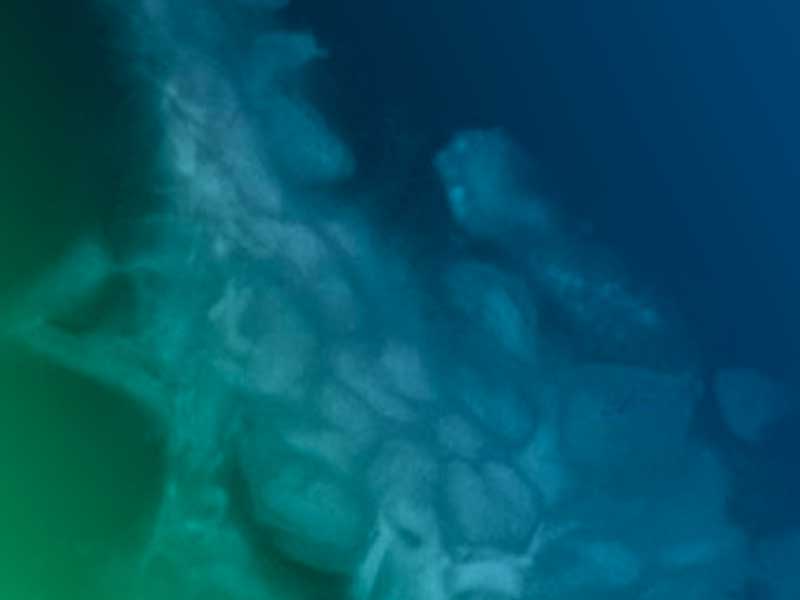 Chrysotile asbestos is often included with other asbestos materials in evaluation and classification. However, chrysotile is a serpentine with markedly different physical and chemical characteristics in comparison to amphiboles (e.g., crocidolite, amosite, tremolite). In contrast to amphiboles, which are solid, rodlike fibers, chrysotile is composed like a rope of many fine fibrils, which tend to unwind. In order to quantify the dynamics and rate by which chrysotile is removed from the lung, the biopersistence of a sample of commercial chrysotile from the Eastern Townships area of Quebec, Canada, labeled QS Grade 3-F, which is the longest commercial grade intended for textile use, was studied. As the long fibers have been shown to have the greatest potential for pathogenicity, the chrysotile
samples were specifically chosen to have more than 200 fibers/cm3 longer than 20 µm present in the exposure aerosol. This publication presents the results of this study through 3 mo postexposure. The study design included: (1) Fiber clearance (lung digestions): At 1 day, 2 days, 7 days, 14 days, 1 mo, 3 mo, and 12 mo (to be reported) following a 5-day (6 h/day) inhalation exposure, the lungs from groups of animals were digested by lowtemperature plasma ashing and  subsequently analyzed by transmission electron microscopy for total chrysotile fibers number in the lungs and chrysotile fiber size (length and diameter) distribution in the lungs. (2) Fiber distribution (confocal microscopy): This procedure was included in order to identify the location of the fibers in the lung. At 1 day, 2 days, 7 days, 14 days, 1 month, and 3 months (to be reported) postexposure, the lungs from groups of animals were analyzed by confocal microscopy to determine the anatomic fate, orientation, and distribution of the retained chrysotile fibrils deposited on airways and in the parenchymal region. Chrysotile was found to be rapidly removed from the lung. Fibers longer than 20 µm were cleared with T1/2 = 16 days, most likely by dissolution and disintegration into shorter fibers. The shorter fibers were also rapidly cleared from the lung, with fibers 5–20 µm clearing even faster (T1/2 = 29.4 days) than those <5 µm in length. The fibers <5 µm in length cleared at a rate (T1/2 = 107 days) that is within the range of clearance for insoluble nuisance dusts. The breaking apart of the longer fibers would be expected to increase the short fiber pool and therefore could account for this difference in clearance rates. The short fibers were not found clumped together but appeared as separate, fine fibrils, occasionally unwound at one end. Short free fibers appeared in the corners of alveolar septa, and fibers or their fragments were found within alveolar macrophages. The same was true of fibers in lymphatics, as they appeared free or within phagocytic lymphocytes. Neutrophil-mediated inflammatory response did not occur in the presence of chrysotile fibers at the time points examined. Taken in context with the scientific literature to date, this report provides new robust data that clearly support the difference seen epidemiologically between chrysotile and amphibole asbestos.