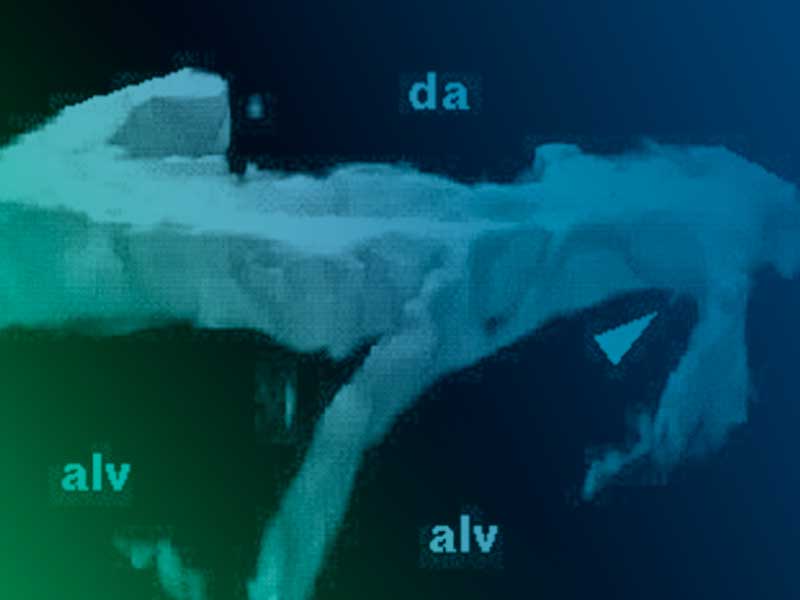 With the initial understanding of the relationship of asbestos to disease, little information was available on whether the two different groups of minerals that are called asbestos were of similar or different potency in causing disease. Asbestos was often described as a durable fiber that if inhaled would remain in the lung and cause disease. It has been only more recently, with the development of a standardized protocol for evaluating the biopersistence of mineral fibers in the
lung, that the clearance kinetics of the serpentine chrysotile have been shown to be dramatically different from those of amphibole asbestos, with chrysotile clearing rapidly from the lung. In addition, recent epidemiology studies also differentiate chrysotile from amphibole asbestos. The biopersistence studies mentioned have indicated that chrysotile from Canada and California clear rapidly from the lung once inhaled. However, variations in chrysotile mineralogy have been reported depending upon the region. This is most likely associated with variations in the forces which created the chrysotile fibers centuries ago. In the present study, the dynamics and rate of clearance of chrysotile from the Cana Brava mine in central Brazil was evaluated in a comparable inhalation biopersistence study in the rat. For synthetic vitreous fibers, the biopersistence of the fibers longer than 20 µm has been found to be directly related to their
potential to cause disease. This study was designed to determine lung clearance (biopersistence) and translocation and distribution within the lung. As the long fibers have been shown to have the greatest potential for pathogenicity, the chrysotile samples were specifically chosen to have more than 450 fibers/cm3 longer than 20 µm in length present in the exposure aerosol. For the fiber clearance study (lung digestions), at 1 day, 2 days, 7 days, 2 wk, 1 mo, 3 mo, 6 mo, and
12 mo following a 5-day (6 h/day) inhalation exposure, the lungs from groups of animals were digested by low-temperature plasma ashing and subsequently analyzed by transmission electron microscopy (at the GSA Corp.) for total chrysotile fiber number in the lungs and chrysotile fiber size (length and diameter) distribution in the lungs. This lung digestion procedure digests the entire lung with no possibility of identifying where in the lung the fibers are located. A fiber
distribution study (with confocal microscopy) was included in order to identify where in the lung the fibers were located. At 2 days, 2 wk, 3 mo, 6 mo, and 12 mo postexposure, the lungs from groups of animals were analyzed by confocal microscopy to determine the anatomic fate, orientation, and distribution of the retained chrysotile fibrils deposited on airways and those fibers translocated to the broncho-associated lymphoid tissue (BALT) subjacent to bronchioles in rat lungs. While the translocation of fibers to the BALT and lymphatic tissue is considered important as in cases of human’s with asbestos-related disease, there has been no report in the literature of pathological changes in the BALT and lymphatic tissue stemming from asbestos. Thus, if the fibers are removed to these  tissues, they are effectively neutralized in the lung.

Chrysotile was found to be rapidly removed from the lung. Fibers longer than 20 µm were cleared with a half-time of 1.3 days, most likely by dissolution and breakage into shorter fibers. Shorter fibers were also rapidly cleared from the lung with fibers 5–20 µm clearing even more rapidly (T1/2 = 2.4 days) than those <5µm in length (T1/2 weighted = 23 days). Breaking of the longer fibers would be expected to increase the short fiber pool and therefore could account for this difference in clearance rates. The short fibers were never found clumped together but appeared as separate, fine fibrils, occasionally unwound at one end. Short free fibers appeared in the corners of alveolar septa, and fibers or their fragments were found within alveolar macrophages. The same was true of fibers in lymphatics, as they appeared free or within phagocytic lymphocytes. These results support the evidence presented by McDonald and McDonald (1997) that the chrysotile fibers are rapidly cleared from the lung in marked contrast to amphibole fibers which persist.